Home Pilot THE FIRST PILOT SCHOOL IN THE WORLD

THE FIRST PILOT SCHOOL IN THE WORLD

After successfully making their famous flight at Kitty Hawk in 1903, Wright Brothers developed a business opportunity for the flight engine that they started. Starting from the advertisement for joy flight offers to traveling around the city to offer aircraft made by the famous Wright Company at that time. 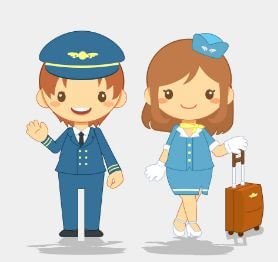 On February 15, 1910, Wilbur Wright who was on a promotional trip arrived in Montgomery, Alabama, which was famous at that time as a vast plains farm that had calm winds. Seeing this opportunity, Wilbur Wright wanted to establish a flying school there. On a large plot of land owned by a landlord named Frank Kohn, the flying school Wright Flying School stood by erecting a hangar and hiring their old friend Charles Taylor as his mechanic. In just a month, Wright Flying School already has 5 students.


End of the First Pilot School in the World